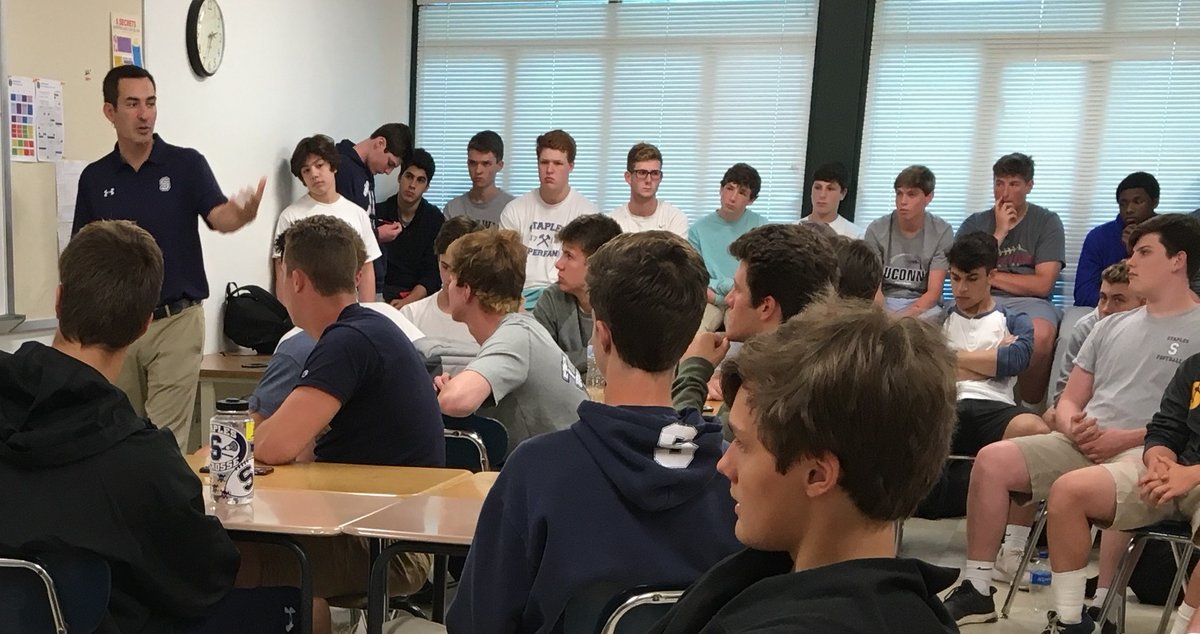 John Jay knocked off Yorktown last week in the Class B championship before upending Balston Spa in the state quarters on Saturday. Next up is Long Island powerhouse Garden City on Wednesday.

KDJ also speaks to Treglia, who leaves Stepinac after two seasons as the offensive coordinator at Stepinac for the head coaching position at Staples High in Connecticut. Treglia has previous coaching stints as an assistant at Iona Prep and a head coach at Woodlands and the Hackley School.